You’ll be able to find and evaluate all of the configuration options, such as screen size, mobile CPU, camera, battery, and so on. Takemetechnically can help you find and compare any type of phone, whether it’s a gaming phone, a photography phone, or a performer phone. 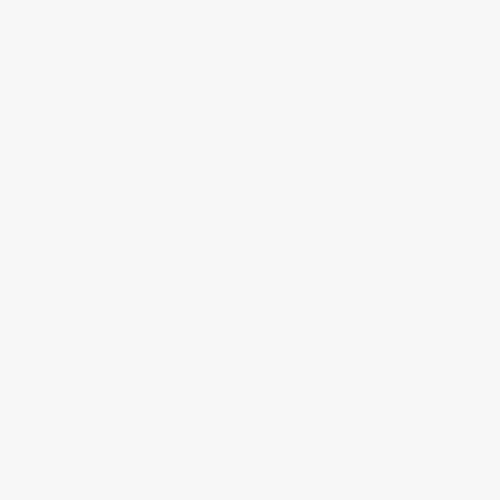 Most mid-range smartphones used by the majority of Indians cost less than 15K rupees, but if you want better performance, a better camera, or gaming, the price will rise.

At this time, practically all mobile phone manufacturers are attempting to dupe consumers, or to put it another way, smartphone manufacturers are attempting to confuse consumers by re-launching mobile phones with the same characteristics but different names. People become perplexed when businesses debut the same smartphones month after month under different labels, leading them to believe that the phone is the most recent.

So here we are, ready to assist you in solving this conundrum. You will be able to locate the ideal selection for your requirements. If you’re on a budget and want to buy a flagship phone, we’ll show you how to acquire the greatest phone for your money.

Along with the processor, RAM is the most important aspect. The processor acts as an engine, and RAM acts as fuel. You now know what you need to do to improve the performance of your phone. If you’re on a shoestring budget, you may get a phone in India for under Rs. 6,000 to Rs. 10,000. And while some users require 4 to 6 GB of RAM for their daily tasks, a 4 to 6 GB ram mobile is plenty for most users; nevertheless, if you require a powerful camera and optimal performance, you should consider 8 GB of RAM at the very least at this moment. More ram, on the other hand, will undoubtedly boost your budget.

As previously said, a minimum of 2 GB of RAM is required, and in terms of storage, you should choose a phone with at least 32 GB of RAM. In today’s world, no phone is available with less than 32 GB of capacity. However, keep in mind that this is only the last low storage option; if you are a moderate user, you should consider at least 64 GB.

Let’s say you’re a pro user or a gamer who requires a superfast smartphone. You should get at least 128GB of internal storage for this type of user.

External storage refers to the ability to expand the storage capacity of your mobile device by inserting an external memory card.

The capacity of a battery is determined by its pricing. If you buy a regular phone at this time, you will almost certainly get a 4000 mah battery, however, several brands are offering 5000 to 6000 mah batteries. As a result, mobile phone manufacturers are introducing some fantastic battery functions.

If you use your phone frequently, you may need to charge it numerous times throughout the day.

In comparison to other display technologies such as LCD, an AMOLED display consumes less power, delivers more vivid picture quality, and renders faster motion response when compared to a standard LCD panel. It consists of a pixel-modulating matrix and a collection of thin-film layers. A more advanced version of AMOLED is Super AMOLED, which includes touch sensors. With a 20% brighter screen, 20% lower power usage, and 80% less sunlight reflection, Super AMOLED is even better at this.

Many phone companies are creating large-screen smartphones in 2022, and the ideal smartphone size at this time is approximately 6-inches. All smartphone screen sizes are always measured diagonally. It is determined by the difference between the two corners, which are the second and third corners.

However, you can select a different screen size based on your preferences. To assist you choose the greatest screen size mobile for gaming and video, we’ve put together a list of options.

Another term related to displays is the aspect ratio. The most popular aspect ratio is 16:9, which is ideal for all users.

Companies are developing phones with many cameras, however, there are four primary types of cameras.

The primary back camera on any phone is the main camera that will be used for a variety of duties such as video recording and photo capture, as well as important specifications such as ISO control.

The primary distinction between EIS and OIS is that EIS uses software optimization while OIS employs mechanical image stabilization. In a nutshell, OIS is superior to EIS.

The two most popular smartphone operating systems are Android and iOS, which the majority of users prefer and install on their devices. In India, Android OS is used by over 85% of mobile phone users. Tizen and Blackberry OS, on the other hand, are only found in a few phones.

Google is the company behind Android. Android 12 is the most recent version of the Android operating system, but most phones are still running Android 11.

In general, smartphones come with dual sim cards, which are extremely popular and ideal for any user. Although most Android and other OS mobile phone companies provide dual sim card options, some smartphone brands, such as Google and Apple, only offer single sim versions.

Apple, on the other hand, introduced its phones with E-sim. That is, you will not need to insert a SIM card into the phone; instead, you just need to register and it will function normally. E-SIM offers its own benefits, such as reducing the weight of your phone and saving space inside the phone.